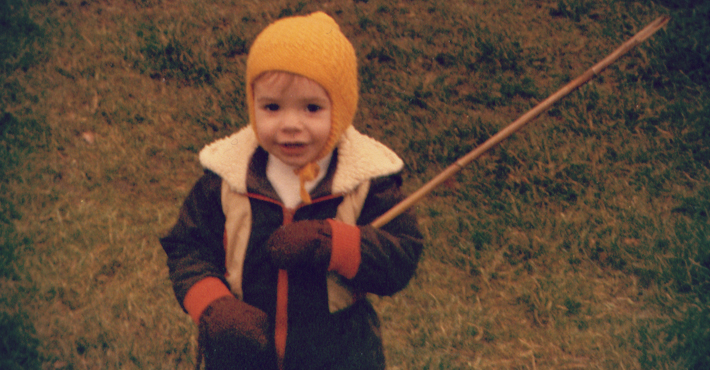 Hello. I’m Dan. I’m a writer and graphic designer. I work part time for an international charity, before which I was a Senior Creative in an award winning agency. I freelance quite a lot, specialising in work with organisations that seek positive change. I like collecting records. The seaside always makes me smile. I still hope that the world can be a better place, though I’m old enough to know better. Nice to meet you.

As a freelancer some of my regular clients include
Tearfund, Open Doors, Soul Survivor, Soul Action, CMS Ireland, All We Can, Chasing Zero and a few others too.

As well as spending the best part of the last decade freelancing, I’ve also held down some formal roles at the following places:

Senior Creative
At Smarts Communicate, just outside Belfast. I worked in the studio for 18 months from March 2012, majoring on print design, branding and copywriting for a range of their clients (including Johnnie Walker, Bushmills, Guinness, Golden Cow Butter, Easons and British Airways).

I do actually have certificates to prove these exist…